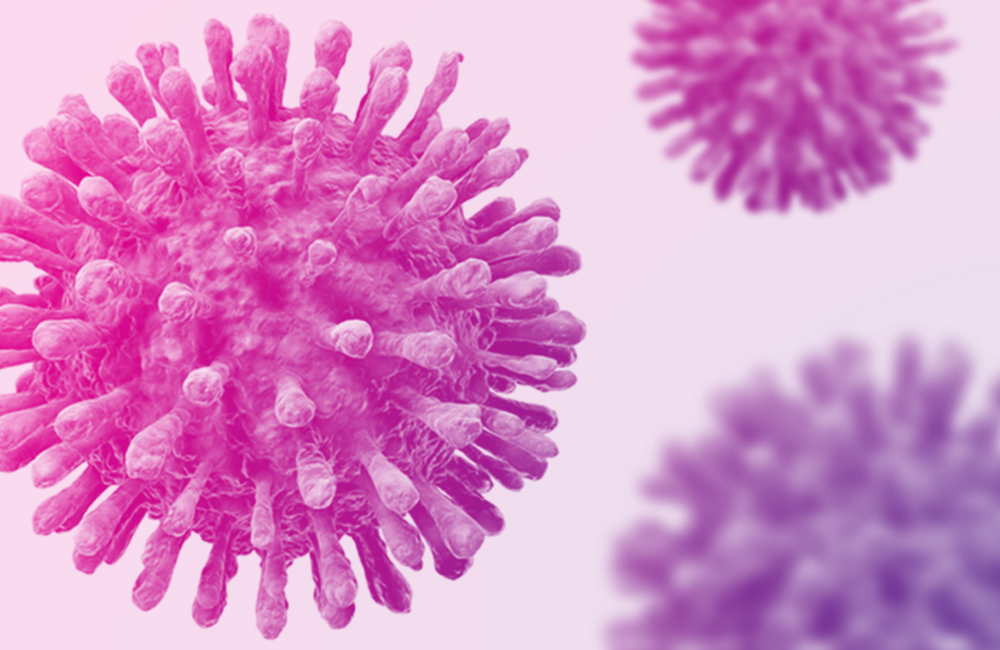 In a major new study, scientists have managed to tether HIV-fighting antibodies to immune cells, effectively making a cell population resistant to the virus. Under laboratory conditions, the resistant cells not only replaced diseased cells, but they stopped the spread of infection and provided long-term protection. The study is published in the Proceedings of the National Academy of Sciences. HIV stands for human immunodeficiency virus, an infection that attacks the immune system. Although one person has been cured, there’s still no cure for HIV.

Since the genesis of the epidemic, it is estimated that 35 million people have died of the virus. Current antiretroviral drugs are good at controlling HIV infection, but they do not eliminate the virus. Patients who stop taking their drugs suffer a rapid rebound in HIV replication. This new approach differs from other therapies in that the antibodies grip onto the cell’s surface, blocking the virus from accessing a crucial cell receptor and replicating. In other therapies, a low-density concentration of antibodies float around in the bloodstream.

The new technique uses the “neighbor effect” (always good to have a helpful neighbor!), whereby an antibody nearby is more effective than free-floating ones in the bloodstream. Simply put, the researchers forced the diseased and resistant cells to compete in a lab dish arena of “survival-of-the-fittest”. Ultimately, cells without the antibodies bound to them died off, leaving the protected cells to multiply and pass on their gene protection to new cells. “The ultimate goal will be the control of HIV in patients with AIDS without the need for other medications,” said John A. Zaia, director of City of Hope’s Center for Gene Therapy, in a statement.

Here the cells protected from rhinovirus by receptor-blocking antibodies survive well and form colonies. Specifically, the team first tested their technique against a rhinovirus, which is responsible for many cases of the pesky common cold. They then used a lentivirus to deliver a new gene that instructed cells to synthesize antibodies that bind with the cell receptor the rhinovirus needs. While there was an initial die-off, their numbers quickly rebounded after 125 hours and returned to normal levels. This success led them to test the same technique with HIV.

All strains of HIV need to bind to a surface receptor called CD4, so scientists found and used an antibody that shields this receptor. They then introduced cells to the virus to see if worked – it did, the cell population had become HIV-resistant. “This is really a form of cellular vaccination,” said lead author Richard Lerner of The Scripps Research Institute. Although more work is needed before clinical trials can commence, this initial discovery has created a buzz. While other research also focuses on using specific antibodies to target the virus, the team have provided another proof of concept, which they will refine even further in future experiments.