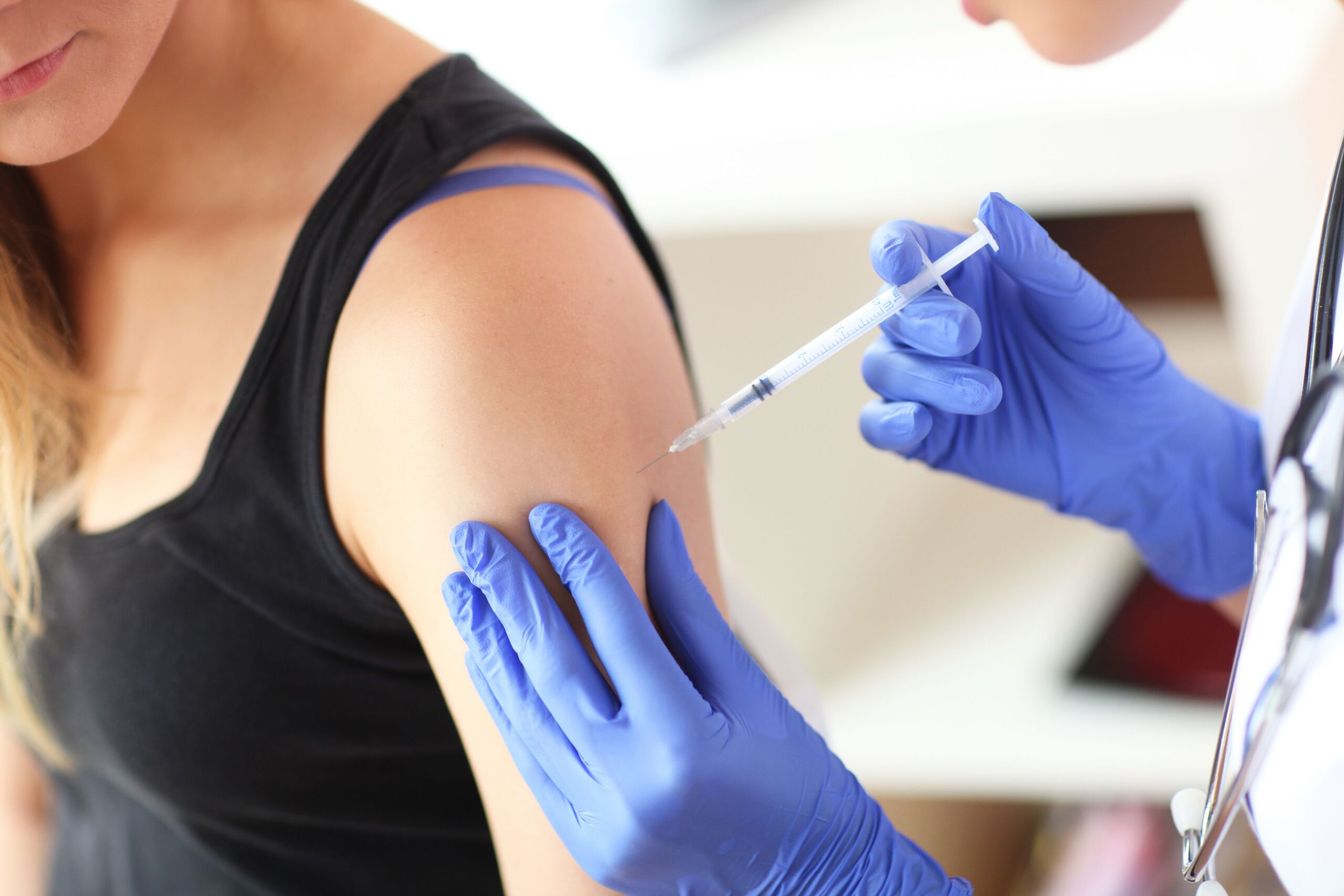 Can You Be Allergic To Water? Symptoms, Causes, And Treatments

For ‘Aquagenic Urticaria’ Of all the allergies in the world, aquagenic urticaria — an allergy to water that causes patients to develop hives after coming into contact with water of any temperature — may be the strangest. Only about 30 to 40 people worldwide have ever been diagnosed with the condition, yet for those who have, the symptoms can be life altering.

For those with aquagenic urticaria, hives appear after contact with water, whether this be during bathing, walking in the rain, or even during extreme sweating or crying, MD Health reported. The hives are usually small red welts with clearly defined edges, and in some cases they are associated with itching as well. The hives most commonly appear on the neck, upper body, and arms and usually disappear within 30-60 minutes after drying off. In very severe cases, individuals may have similar symptoms in their throat if they attempt to drink water, The Daily Mail reported. For example, one young girl with a particularly severe case of the allergy can only tolerate drinking diet coke, as water, tea, and fruit juice causes her throat to blister.

Although we need water to stay alive, some individuals have a severe allergy to it, called aquagenic urticaria.

No one is quite sure why some individuals have this strange reaction to water, although MD Health suggests that it may have genetic components, specifically on chromosome 2q21. However, the National Institutes of Health report that the condition rarely runs in families. Scientists are also not sure what causes the allergy, although they hypothesize that it is either caused by a substance dissolved in the water rather than the water itself, or an interaction between water and a substance found on the skin. The condition is more common in women than men, and usually begins after puberty, although it can begin much later in life as well, New York Magazine reported.

Treatment is limited for those with water allergies, although, according to the NIH, antihistamines and steroids have proven useful for some individuals. In addition, Ultraviolet B light treatments and using a cream as a barrier between the skin and water contact may also help.